Personal, Purposeful Advocacy For Over 20 Years

ACCUSED OF A CRIME? REACH OUT. 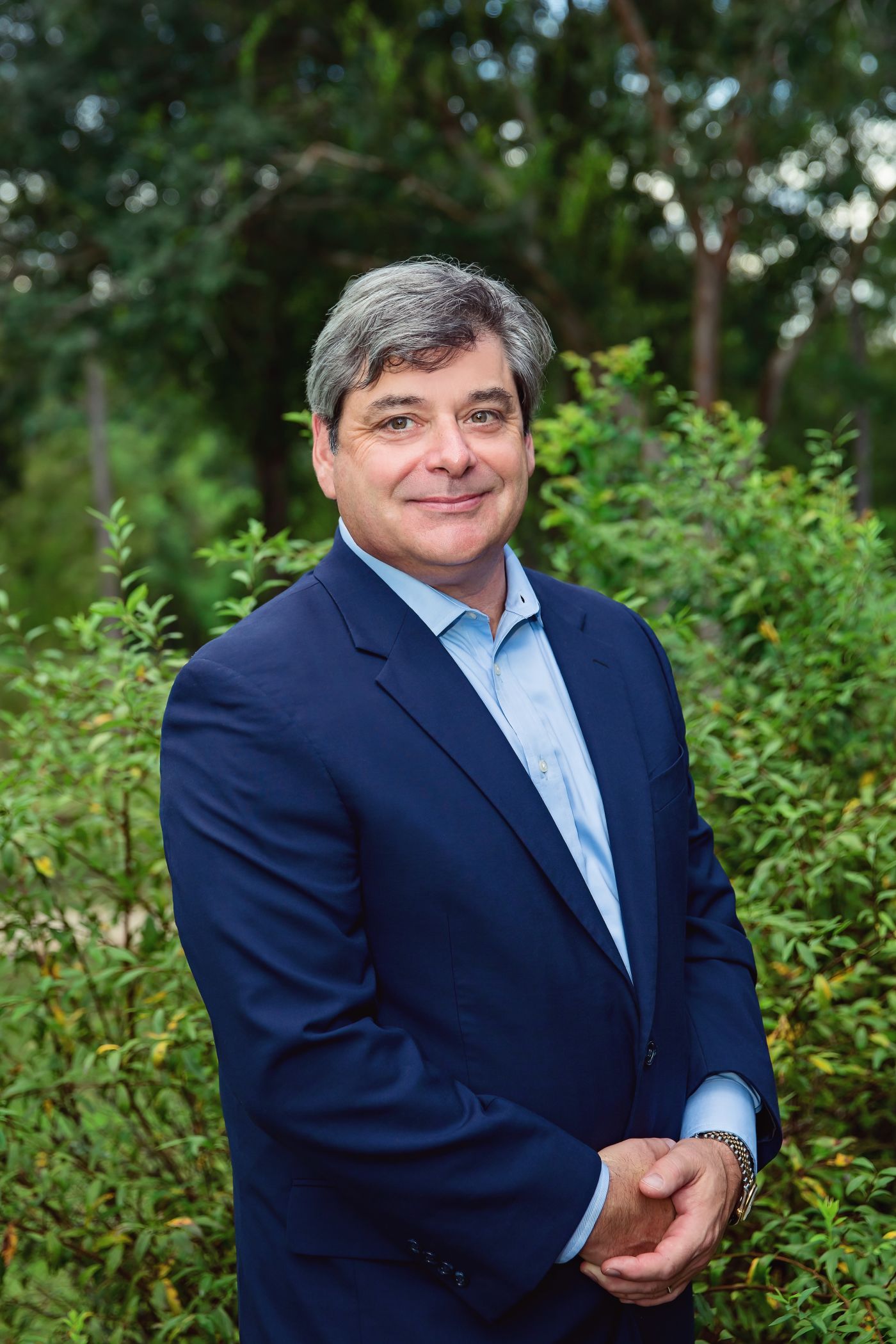 After earning a B.A. and J.D. from LSU, Clay worked for the Third Circuit Court of Appeals. There, he recognized that the system is tilted in favor of the prosecution. He realized that those who were arrested were presented with limited options and a narrow path forward. It seemed impossible for honest, hardworking individuals to get the relief they needed after being accused of a DUI, drug crime, or violent crime. More than two decades ago, he founded his own firm to make a difference in our criminal justice system and to help people in Lafayette, Crowley, and across Louisiana. His goal is to get people back on their feet so they can move forward. Clay understands that nobody wants one mistake to define their future; nobody's trying to go to jail. That's why he fights hard to protect your rights and seek justice.

- All Federal District and Appellate Courts in Louisiana